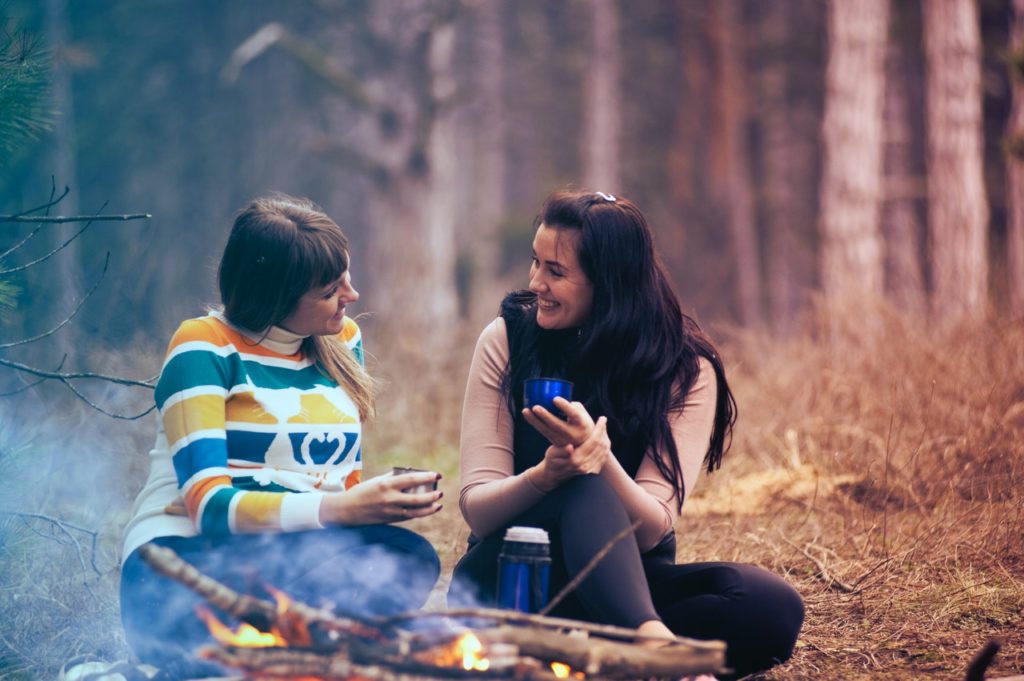 The story took place at the end of March. My cousin’s stepbrother found me on social media. He started the conversation with simple banalities like “Hello, how are you?”, but soon he turned to the subject of the remote work. I’ve no idea who told him that I’d been working remotely for the last couple of years… Nevertheless, he asked to help him get a job in our office.
To be honest, I didn’t really want to ask the boss to give a job to my relative, but in the evening my mother called me and casually told me about the remote work.
I promised my mother to help him with employment.
I called the boss and explained the situation. So, he hired my cousin’s stepbrother.
He was told that he had to start working in a day. For the record, we rarely have Saturday—Sunday weekends. There’s no such thing that every single person has a day off on Saturday or Sunday. Someone has days off on Monday and Thursday. And I have rotating days off.
March 22nd, Sunday evening. The boss called me. He said that they had taken another person instead of my cousin’s stepbrother. Long story short, they waited all day for him to appear in the work chat. The general manager phoned him twice, but he couldn’t reach my cousin’s stepbrother.
Then I called him.
“Why weren’t you in the chat room?” I asked.
“Today’s the weekend. I don’t work on weekends!” he answered.
“The whole department works, the boss works… And you… you no longer work.”
From that very day, I swore off helping anyone with the job.
P.S. I told him about the rotating days off in advance.