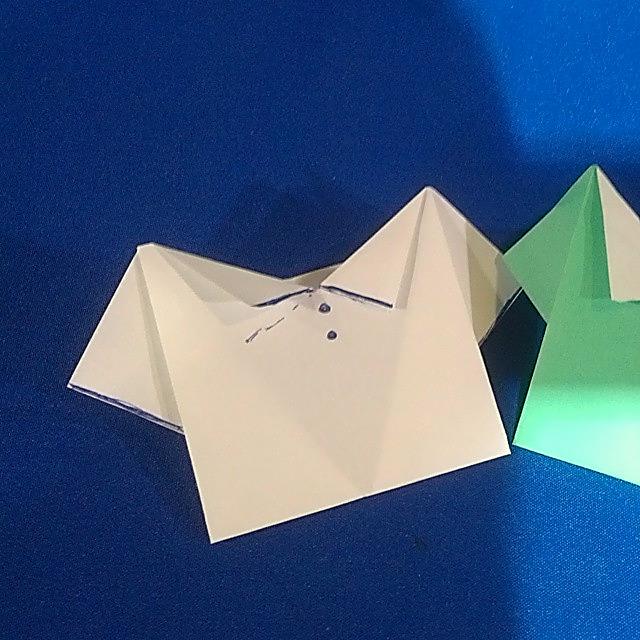 In the beginning, I want to define “Origami”, which is made up of two smaller Japanese words: “oru” means to fold, and “kami”, means paper. Japanese origami began sometime after Buddhist monks carried paper with them from China to Japan during the 6th century. The first Japanese origami is dated from this period and was used for religious ceremonial purposes only, due to the high price of paper. 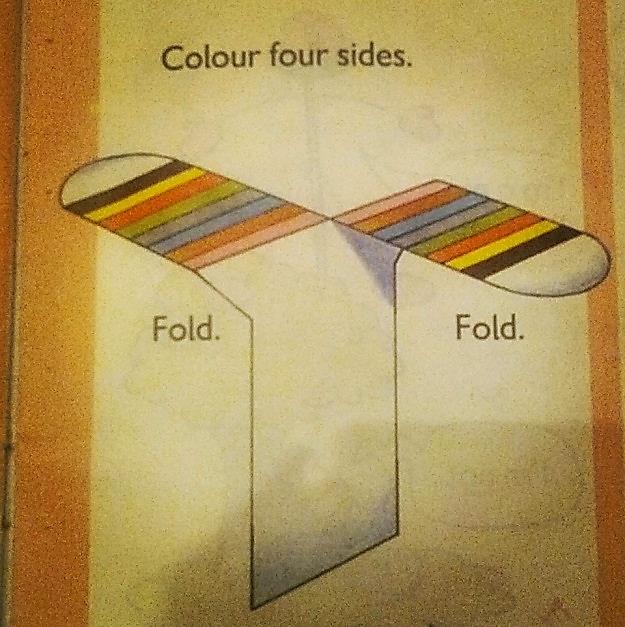 In these few lines I show you my story of “Origami”… I was 5 when I did my first origami according to my “Oxford” English book -of course I did not know what “Origami” is- it was a “colored Aeroplane”, it took half an hour to scissor and to color but for me it was a joy. 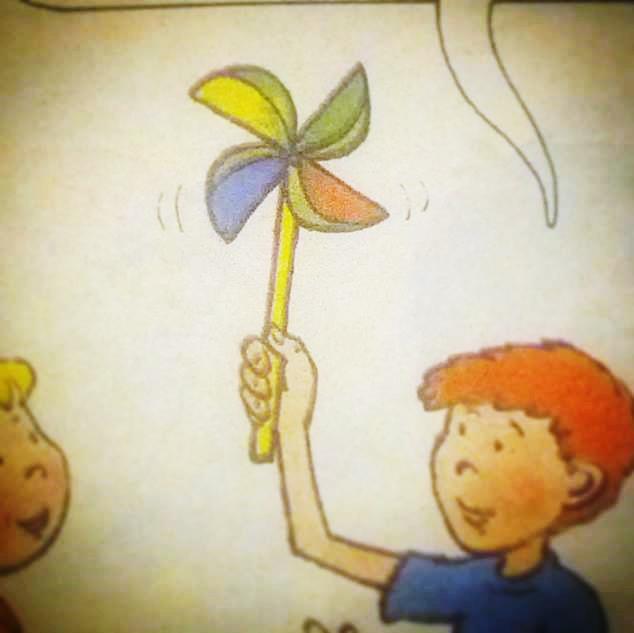 Then, I took a lesson that showed how to make a “Pinwheel”, the first step was to draw a square, then you might color it, after that you had to cut, you might fold the paper, finally push a pin in the stick and hold it up, I did it correctly. After one year I could make an “Origami dog”, I was so proud.

I learnt how to do an “Origami fan” to use it in summer, Not only that but also I learnt how to make an “Origami boot”, it was a game we competed. My cousin knew “Origami frog” and he showed me the steps, I was impressed, thus he told me about his friend who could make “Origami Goose”, I was on the verge of madness, it was a side of my childhood. 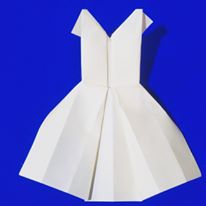 In 2015, I went to Japanese day to know how to make “Origami shirt” -it was another way which I knew from “Japan magazine”- When I went to language fair I learnt “Origami dress”

Nowadays, I am studying Japanese and learning some of “Origami”, thanks to magazine and the internet, it is an art we should make and proud.