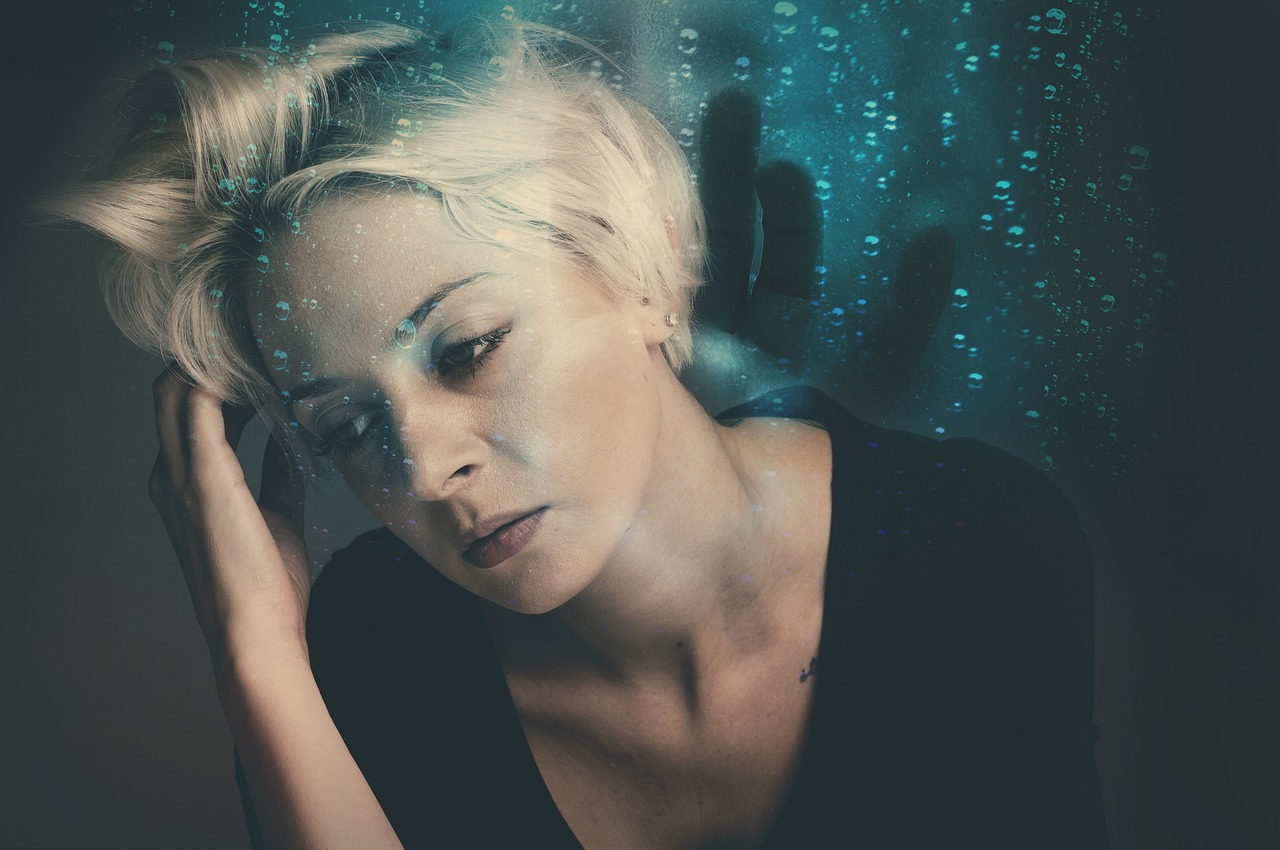 When my sister and I were young, we often like to play doctor. My sister was my patient, and I treated her, then we switched the roles, and that already was my sister who played doctor.
My sister was younger, and he didn’t have much imagination. So whatever imaginary diagnosis she made, she always added in an emphatically way: “it’s probably just your nerves, I’ll prescribe you some pills…you will see you’re gonna be fine”. And it’s been that way ever since: no matter if she treats my foot, or I have a headache – it’s just my nerves… And she has been treated me like this for a long time, probably more than a year.
Many years have passed since then…We grew up and had our own children. And we already have real diseases…And one day, when I was visiting my sister, she got sick. It looked like her blood pressure spiked, she was feeling terrible. I put her on the bad and called an ambulance. The doctor came, examined her, checked her blood pressure, gave her some pill…Well, a nurse was sitting next to her, make some medical records; I was standing next to them holding documents when I heard this epic conversation between my sister and the doctor:
Doctor, what’s happening to me? Why I felt so bad suddenly?
It’s hard to say, it’s probably just your nerves…
And my sister and I started laughing…laughing so hard till we cry…