My client divorced her husband because he brought his mother on his honeymoon. Do you know why? She was still breast-feeding him. Does that sound crazy? Divorce attorneys have that kind of experience! 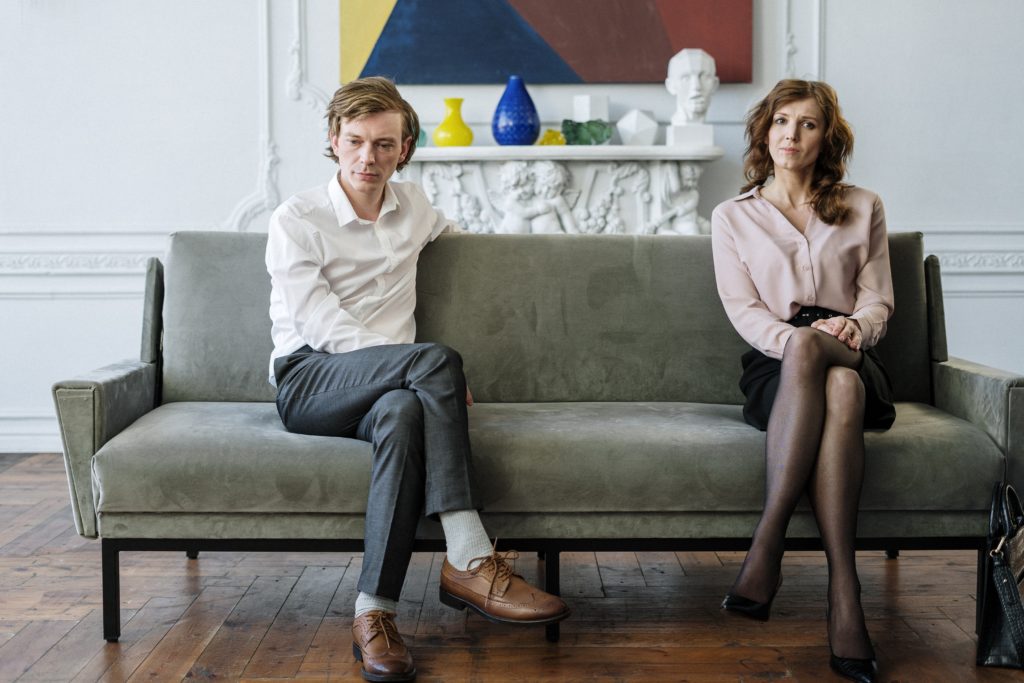 1. I’m dealing with divorce proceedings. Once I caught a very surprising divorce application, the main reason for parting with a lover was derisive – she did not have the habit of using a toilet brush when she had done her «number two». 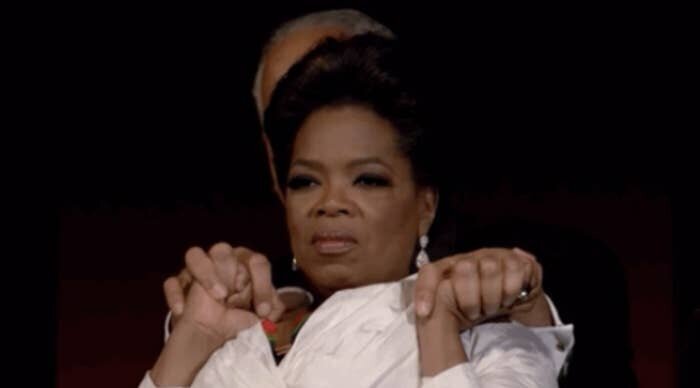 2. One man became our client because his wife had an affair via Internet. And it wasn’t just an affair, it was love for a real scammer. He introduced himself as a Turkish prince or something like that. She had a real passion for him and dreamed of marrying him. It required sending him $45,000 and moving to Turkey. She made a promise to her lawfully wedded husband: “If things won’t work out, I will go back to you”. 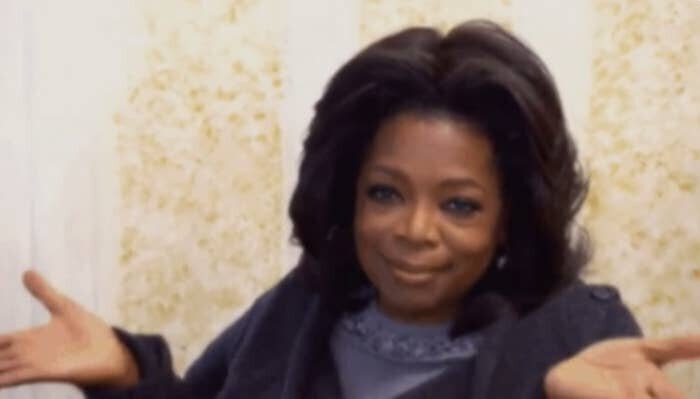 3. My client decided to leave her husband because he wanted his mommy accompany them during their honeymoon. Reason? Because his mater was still suckling him. Yes, the husband, the adult male, was still breastfed. 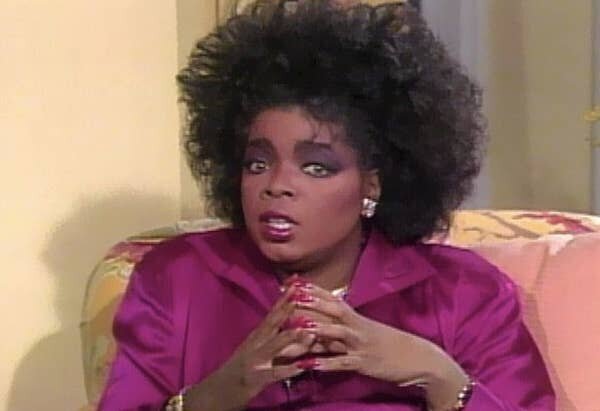 4. My client was married seven times. One time she divorced her husband just because he was “too good” and she couldn’t trust him. Another time she divorced a man because she told him to buy hot dogs of a particular brand, and he bought others. No, I don’t think it out! 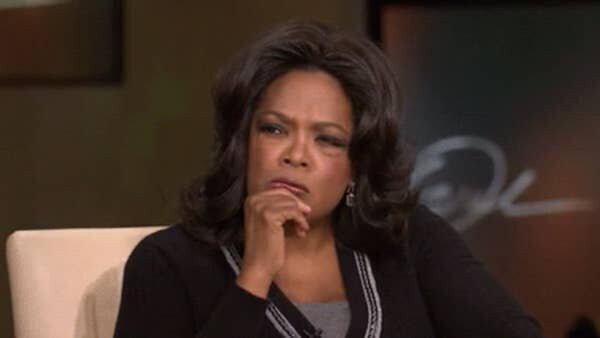 5. One girl broke off her engagement because her fiance was making fun of her – buying fake lottery tickets and so on. She believed that with such pranks he humiliated her in front of her friends and her family. She had the feeling that he was conducting social experiments on her, pointing a stick at her and watching her react to this or that. 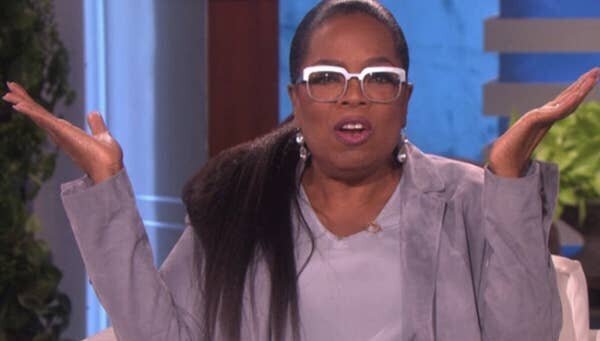 6. My client was a veganist. One night her husband decided to have a fish and meat supper. The woman was convinced it was a meat analogue. But it wasn’t, and when the truth came out that it was real meat, she filed for divorce. 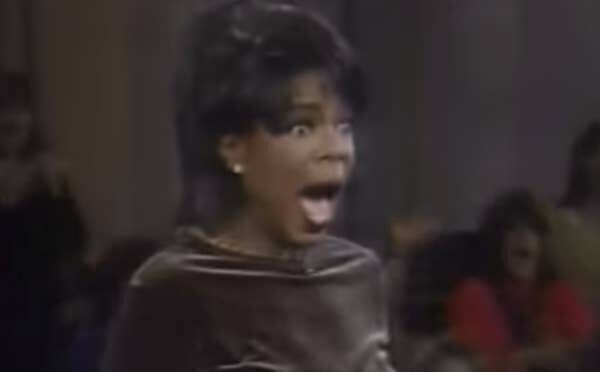 7. My client loved dogs. She divorced her husband because she read his text messages in which he wrote nasty things about her dogs to his friends. She couldn’t stand to be treated like that with her pets. 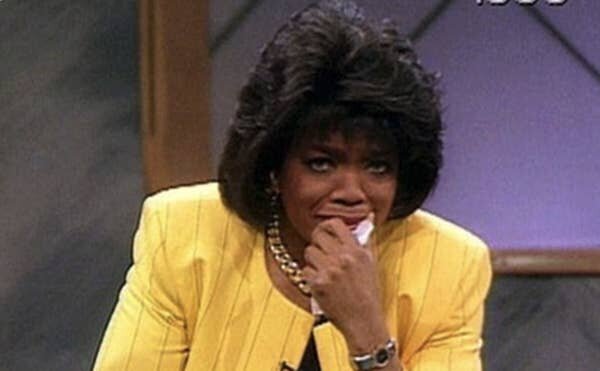 8. A client told me that a turning point in her marriage occurred when she found out that her husband was spending $65 a week at Starbucks. 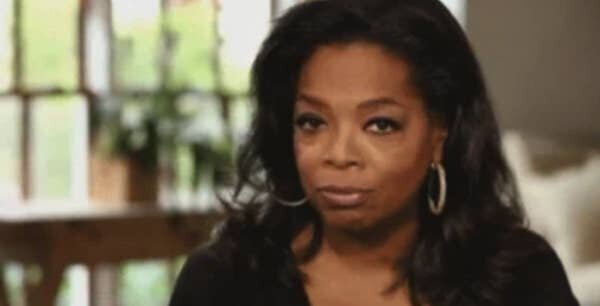 9. My client divorced her husband after she saw him smearing the baby diaper all over his body. 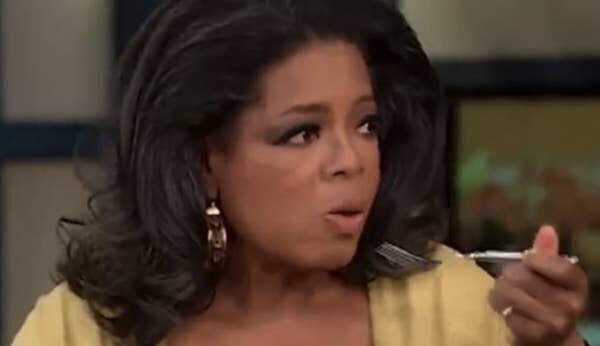 10. It was back in the ’70s. I don’t know if that’s possible now… The husband and father of two children filed for divorce because he and his wife “no longer saw the same things in the paintings”. 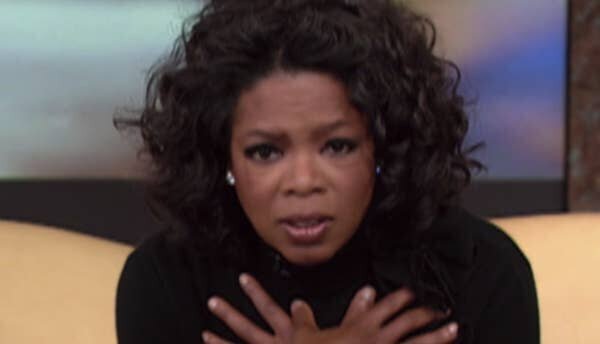 11. One of my clients filed for divorce because his wife used to leave the chips they bought in the car so she wouldn’t share them with his family when they came to visit.

12. I had a client who wanted a divorce for the only reason: his wife asked him every morning what kind of coffee he would drink. Every morning for seven years. 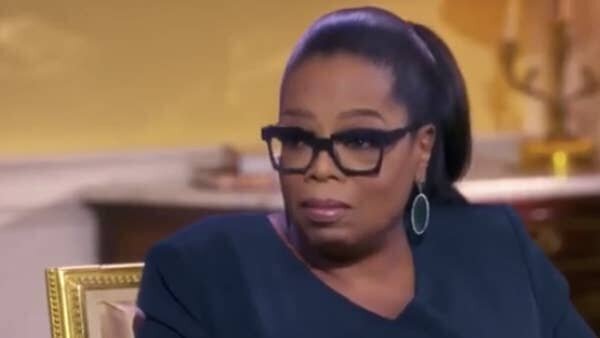 13. My client informed her husband of the divorce with a note. It was written on wrapping paper that was used for packing the pork chops, and there he read: “I’m leaving you for Diana”. Her husband didn’t know what to worry about more – that her act was piggish or that she was a lesbian. 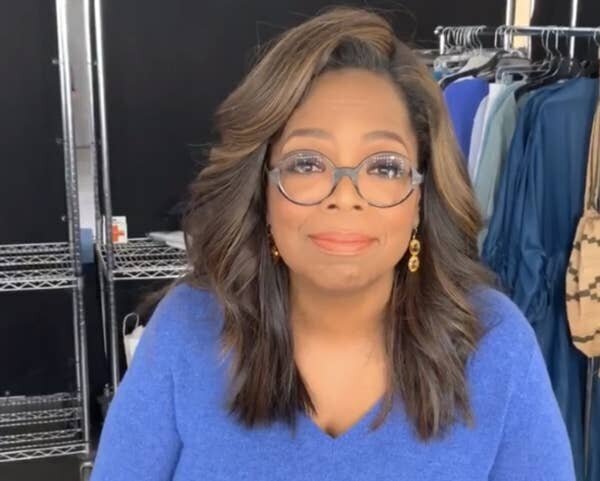 14. My client divorced with his wife, because her father killed two people in a robbery, but she was protecting him and stalking the victims’ family on Facebook. 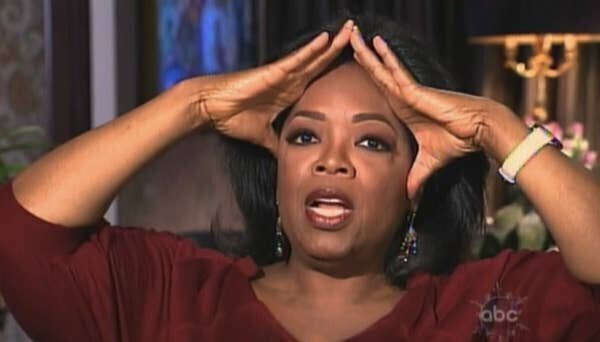 15. And last but not least, the real trash: “One dude got divorced right on his wedding day. He was dancing with his sister, and the bride wanted to dance with him. His sister tried to punch her in the face, but failed and hit the bride’s sister. There was a fight between relatives on both sides. The evening ended with the bride asking the groom to choose between her or his sisters. He chose his sisters. And all this happened before dinner was served! 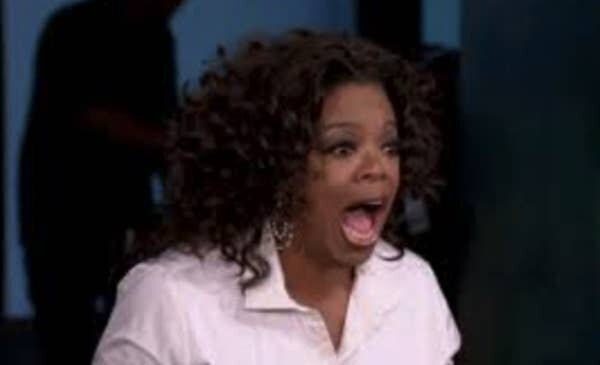